Disease model of addiction: Brain disorders are associated with substance use.

Neurocognitive derangements or brain dysfunctions may occur with any substance use disorder, with variable extent. Changes in the balance of neurotransmitters, chemicals in the brain and spinal cord, can have an impact on mood, anxiety and/or cognitive function. The normal balance of neurotransmitters is altered by substance use based on the disease model of addiction and may be associated with depression, mania, and/or anxiety.

Attempting to establish a primary psychiatric disorder from one that is secondary to derangements caused by ingesting alcohol or illicit substances is a constant struggle; ask any primary care doctor or psychiatrist. Depression, anxiety, psychosis, mania, or other neurocognitive disorders may all be caused by an underlying brain chemical imbalance or induced by ingestion of illicit substances. Some argue the point that a combination of the two are involved in psychiatric disorders involved with substance abuse. Ordinarily, it takes time in continued assessment of the patient, to decipher with certainty whether a disorder was induced or caused by alcohol and/or illicit substances, an organic (within the brain) dysfunction or a combination of factors. Regardless of the source of a deficiency, there are factors to consider, in inpatient or outpatient settings.

Below we consider just two substances, which may be involved, in psychiatric disorders. Other substances used will be factored in the current mental state of the patient.

Betty is a 37-year-old single female with anxiety and post-traumatic stress disorder referred by her AA counselor.

Chronic ingestion of alcohol is believed to lead to an imbalance of neurotransmitters such as GABA, glutamate, and dopamine. There is significant reduction of GABA, leading to increased glutamate in the brain. Glutamate can be compared to as the gas pedal of the brain, with GABA acting as a breaking system. As you can imagine, suddenly removing the brakes of a system, with no change in acceleration, leads to functioning, which is out of control. This increased prescience of the glutamate can lead to the patient being at risk of increased anxiety, difficulty sleeping, and mood disorders. First and foremost, the priority is risk reduction in limiting the risk of delirium tremens (seizure). Evaluating the risk of seizures, by utilizing scales such as a CIWA protocol, is useful in determining whether patients are candidates for office treatment or inpatient rehabilitation. In the case of Betty, treatment plan including medications targeting a reduction of cravings for alcohol, a mood stabilizer and sleep medication along with continued AA attendance was found to be helpful in her continued sobriety and improved mental health.

Roger is 47 y/o married male who abuses cocaine, “every now and then”, coming to the office for depression at the request of his wife.

In the initiation presentation, Roger came in to office with a depressed mood. He also admitted to snorting cocaine on the weekends, sometimes during the week. While his depression is at least partially secondary to depletion of dopamine, a neurotransmitter that is associated with mood, there is some benefit to providing symptomatic treatment. This may include medications for sleep difficulties and antidepressants for improving mood. When utilizing antidepressants, Wellbutrin and Effexor may be helpful, as Wellbutrin increases dopamine in addition to norepinephrine. There are some studies, which utilize Provigil in methamphetamine addicted individuals, with some reported reduction in cravings. Roger’s treatment plan included an antidepressant, a sleep medication, and a medication, which eased continued cravings for cocaine along with continued AA/NA GROUP attendance.

At Bridge to Integrated Living, the patient is assessed thoroughly and a complete timeline is considered in the treatment plan. Underlying deficiencies, family history, previous medication/therapy trials, and current difficulties in functioning are considered. Treatment plan may involve both medication management and psychotherapy for optimal mental health. Some patients find benefit from self-help groups such as AA/NA, others with individual therapy. Your psychiatrist, along with input from you, the client, will review every case.

Heroin: The drug that you were not worried about 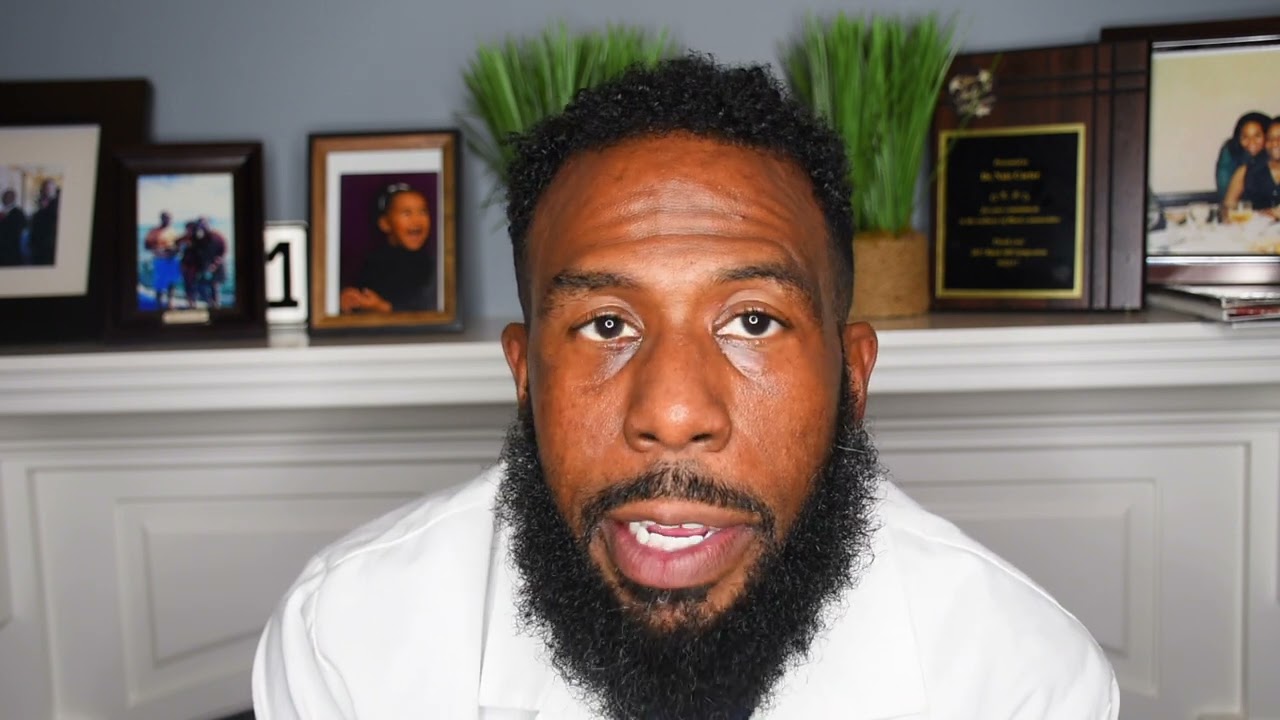 Heroin: The drug that you were not worried about